Bel patra ke interactions Although Lord Shiva is worshiped every day without waiting for any day in a month, but when it comes to Sawan, every Shiva devotee tries how to please Lord Shiva. Devotees worship Lord Shankar with Gangajal Belpatra They also climb Belpatra is also called Bilvapatra. In our Hindu religion, it is believed that Belpatra is very dear to Lord Shiva. Mahadev is pleased even by offering a Belpatra, so he is also called Ashutosh. From this we will know why Belpatra is so important and what are its other uses. 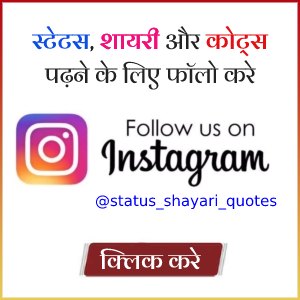 There is a story related to Belpatra in Skanda Purana written thousands of years ago. It is believed that Girija is in the roots of the Bel tree, Maheshwari in the stem, Dakshayani in the branches, Parvati in the leaves and Mata Gauri in the flowers, this is the reason why Lord Shiva is so attached to Belpatra!

As we all know that how much Belpatra is dear to Lord Shiva, so when Gangajal is offered to him in Sawan, special arrangements are made for him, which is offered along with water when Lord Shiva is so dear. Yes, there are rules to break the belpatra from its tree, it is not that you can break it from its tree at any time, so let’s know what are the rules of breaking belpatra!

What are the benefits of Belpatra?

Today we learned that what is the importance of belpatra, in relation to religious and health, Lord Shiva is very much liked about the medicinal properties of belpatra. When there is no nature then where will our existence remain and we must plant a bael tree in our own homes so that its availability increases and our coming generations should know about our religion and culture and they should respect it equally. And benefit yourself and your family with beneficial properties from it